The State of Nebraska recently announced the City of Norfolk was awarded $1.125 million through the Civic Community Center Financing Fund (CCCFF) to help fund Johnson Park and Riverfront Improvements. The CCCFF grants are awarded to municipalities and administered by the Nebraska Department of Economic Development (DED) to encourage and foster enhanced quality of life. CCCFF grants are awarded on a competitive basis, and $1.125 million is the maximum amount allowed.

“For years now, we’ve been forging partnerships and leveraging available resources to help fund needed improvements to the Johnson Park/North Fork Riverfront area,” said Mayor Josh Moenning. “That work is paying off. This grant funding provides a significant boost to our efforts to restore Johnson Park to its Works Progress Administration-era beauty, reconnect the park to the North Fork Riverfront, and make the area safe, clean and accessible once again for recreational use.”

Some components of the project include new ADA restrooms, additional parking spaces, an amphitheater in the park, updated playground equipment, infrastructure improvements, removal of the existing spillway, eight 18-inch high boulder walls constructed to introduce water recreation characteristics to the river, enhanced aquatic habitats, beautification along the bank corridors and river access points. The estimated timeline for work calls for bidding to take place summer of 2021, with construction starting later in 2021 through fall of 2022. Partial funding of the project was budgeted in the City’s Capital Improvement Program (CIP), utilization of City Keno funds, and funds from both the Sanitary Improvement District (SID) and the Lower Elkhorn Natural Resources District (LENRD).

“By partnering with the City of Norfolk on the River Rehabilitation Project, we are working together to improve the quality of life for the citizens across our 15-county district. This is not only a project for Norfolk, but rather the Norfolk Area. Families are looking for more things to do in northeast Nebraska,” said Mike Sousek LENRD  General Manager.

Last year the City of Norfolk received a planning grant for preliminary and design work needing to be completed prior to construction of the project. Part of that work was to start the process of obtaining a 404 Permit through the U.S. Army Corps of Engineers and environmental review. The City also has additional projects in motion that complement the Johnson Park and River Restoration effort, including Braasch Avenue reconstruction for which design was completed in 2019 and construction is set to start May 2020. 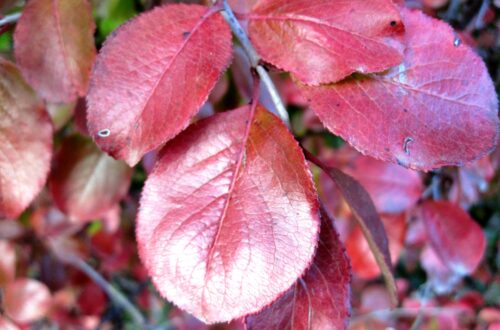 It’s That Time of the Year Again 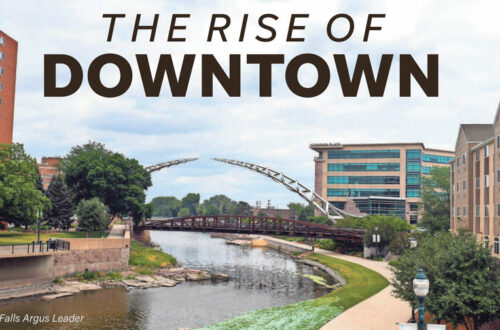 The Rise of Downtown Sioux Falls